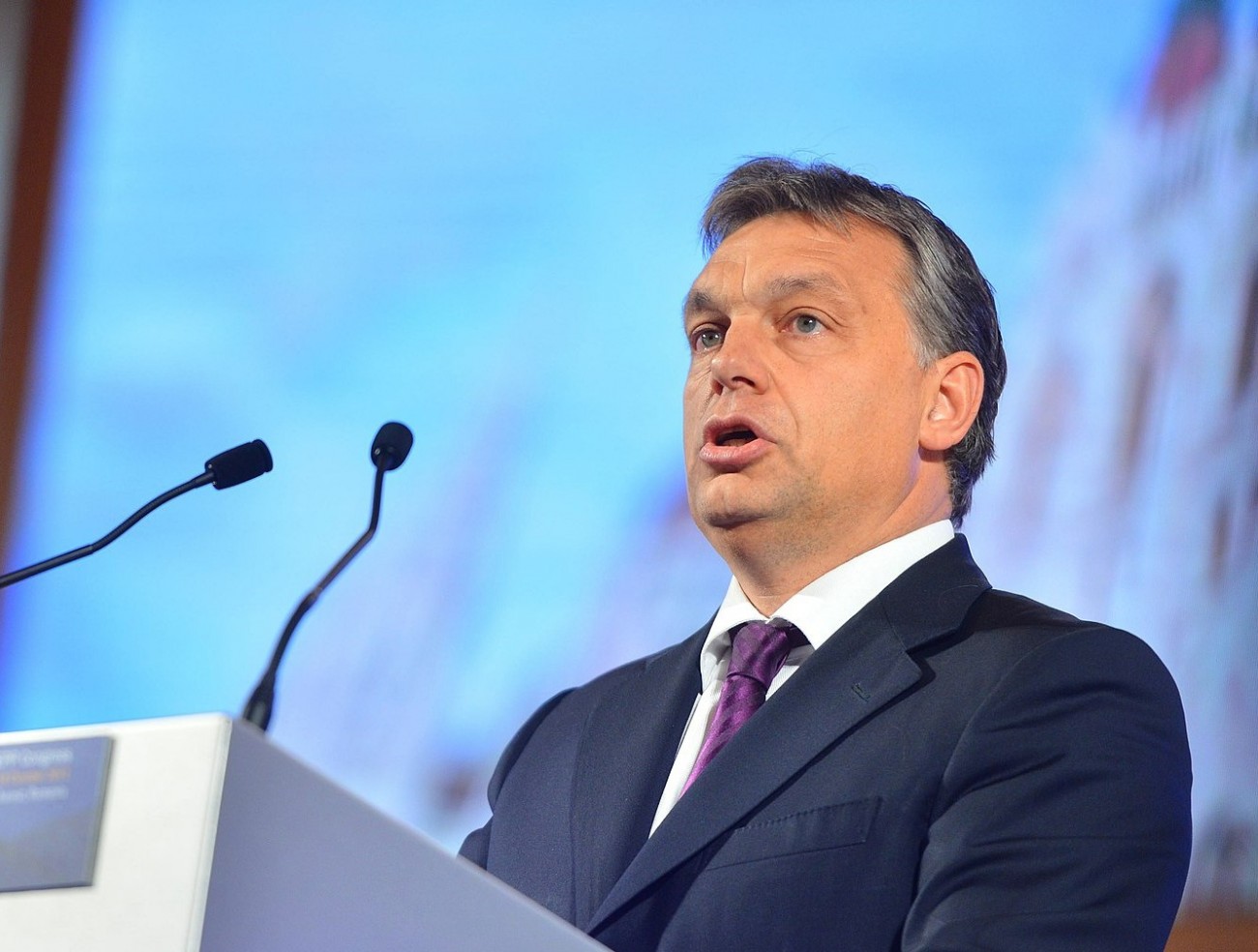 Speaking at the Bálványos Free Summer University and Student Camp (or Tusványos) in Transylvania, Romania, Hungarian Prime Minister made some controversial and equivocal comments on race. Viktor Orbán claimed European countries with a significant percentage of people belonging to ethnic and racial minorities are “no longer nations”, and proclaimed that Hungary will not be a “mixed race” nation. The Hungarian Jewish community expressed concerns over these words in a statement that AJC Central Europe fully shares. Here is the full statement of the Federation of Jewish Communities in Hungary (Mazsihisz).

“Viktor Orbán’s speech at Tusványos has caused serious concerns within the Jewish community. The Federation of Jewish Communities in Hungary (Mazsihisz) fails to understand the part of the speech talking about the “mixing of races”, and moreover, the Prime Minister’s use of words is in stark contrast to the practice that until now has provided the Hungarian Jewish community with unique security, even compared to the wider European context.

Based on our historical experiences and the stories of our families living with us, it is important to speak out against ambiguous comments in Hungarian public life. András Heisler, President of Mazsihisz, requested a meeting with the Prime Minister of Hungary.

In view of the extremely difficult period facing our country, Mazsihisz considers it especially important to prevent public debates from escalating, by maintaining dialogue. This is not only in the interest of the Jewish community, but also of Hungarian society. Following the Jewish religious laws, in the spirit of humanity, Mazsihisz stands in solidarity with all communities that are discriminated against.”