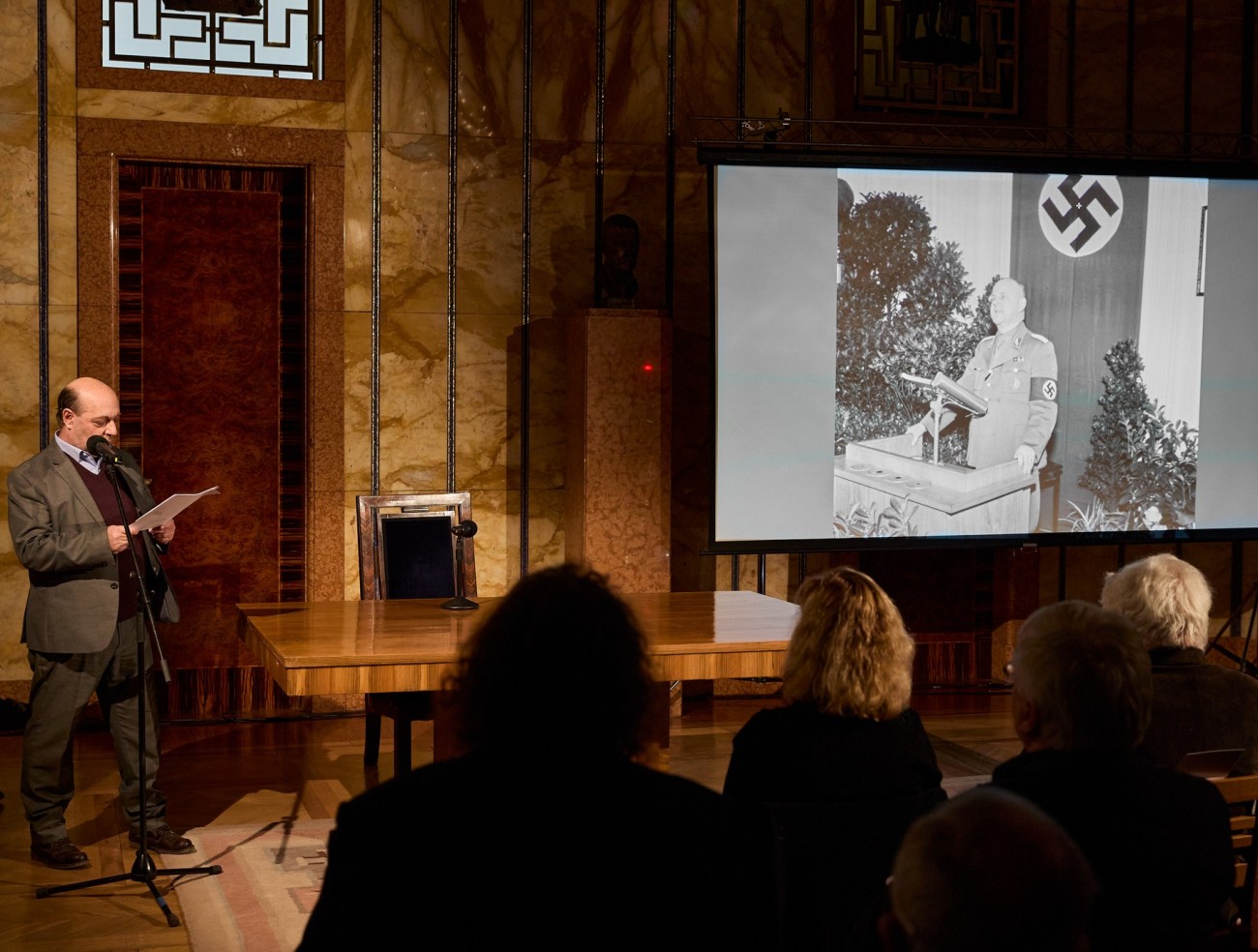 The Wannsee Conference was remembered in Czechia, on its 80th anniversary. Among other dignitaries, Tomas Kraus, AJC Representative in Czechia, delivered speeches.

On January 20 1942, Nazi leaders gathered in Berlin-Wannsee, to discuss plans to annihilate the Jewish population of Europe. The “Final Solution” was to be brought to a next stage – a state-sponsored, assembly-line annihilation. This dark day of history eventually led to the murder of six million Jews in Europe.

On the anniversary of the Wannsee Conference, the Memorial of Silence Foundation in Czechia organized a forum for dignitaries to discuss what this day means to the world today. The event served as the opening for an exhibition about the 80th anniversary of the attack on Reinhard Heydrich and the legacy of his Prague mission, which is organized by the Memorial of Silence in cooperation with Charles University and the Czech Television.

It wasn’t really a conference. It was a standard working meeting where ordinary officials met to decide the fate of 11 million.

– Tomáš Kraus, AJC Representative in Czechia said at the event. 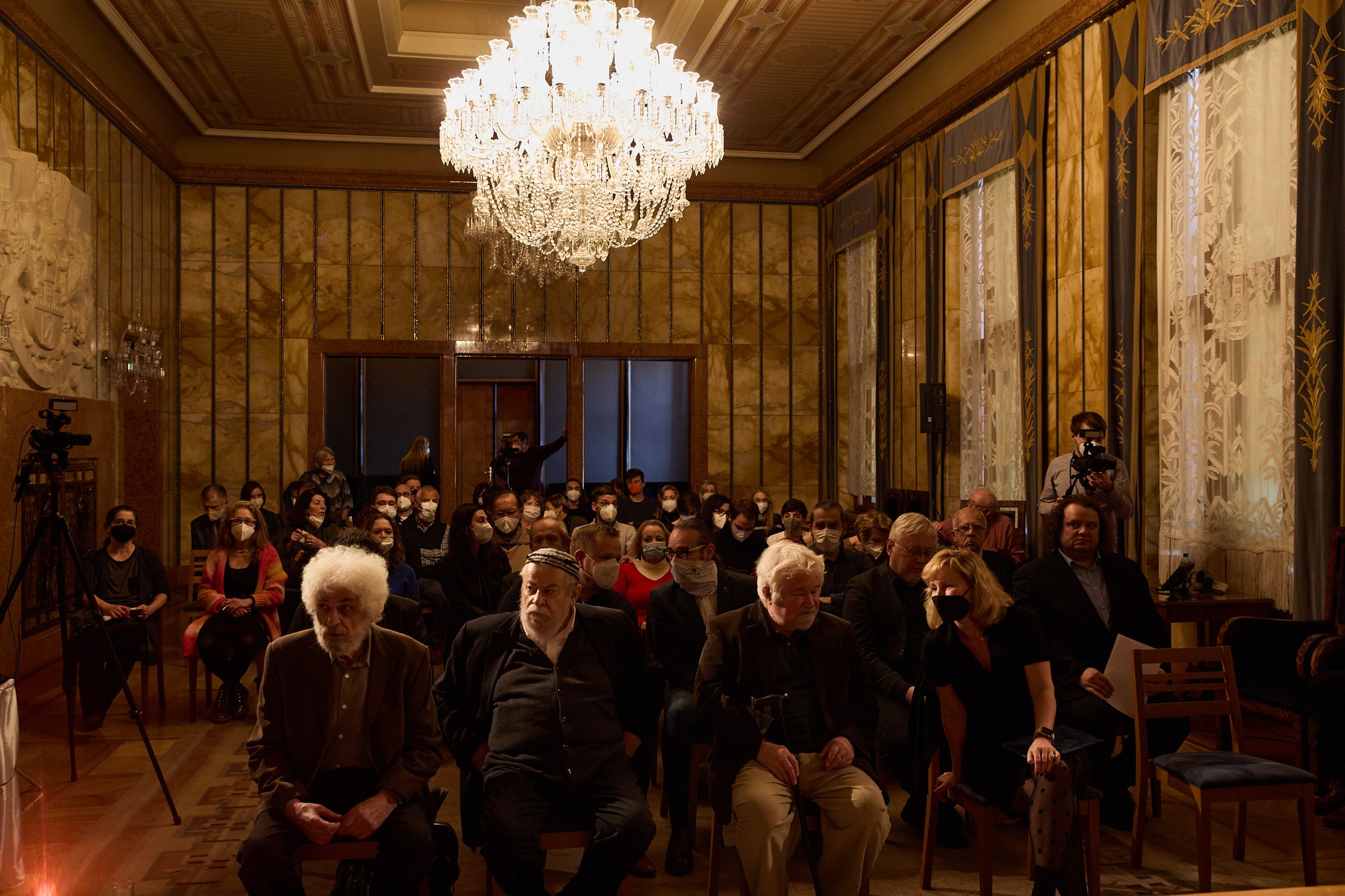 Political scientist and sociologist Fedor Gál, who was born in March 1945 in the Terezín ghetto, spoke of the tragic fates of his relatives, the effort to reconstruct their stories and dealing with history. He noted that most of the participants in the Wannsee Conference had a university degree, some held Ph.D. titles, yet they behaved monstrously. “Education is not enough to settle the characters of a deviant person,” Gál remarked. Gál also warned against pernicious nationalism, which he called cancer, and stressed that it is being used by many current politicians.

Watch the streaming of the event in Czech here.