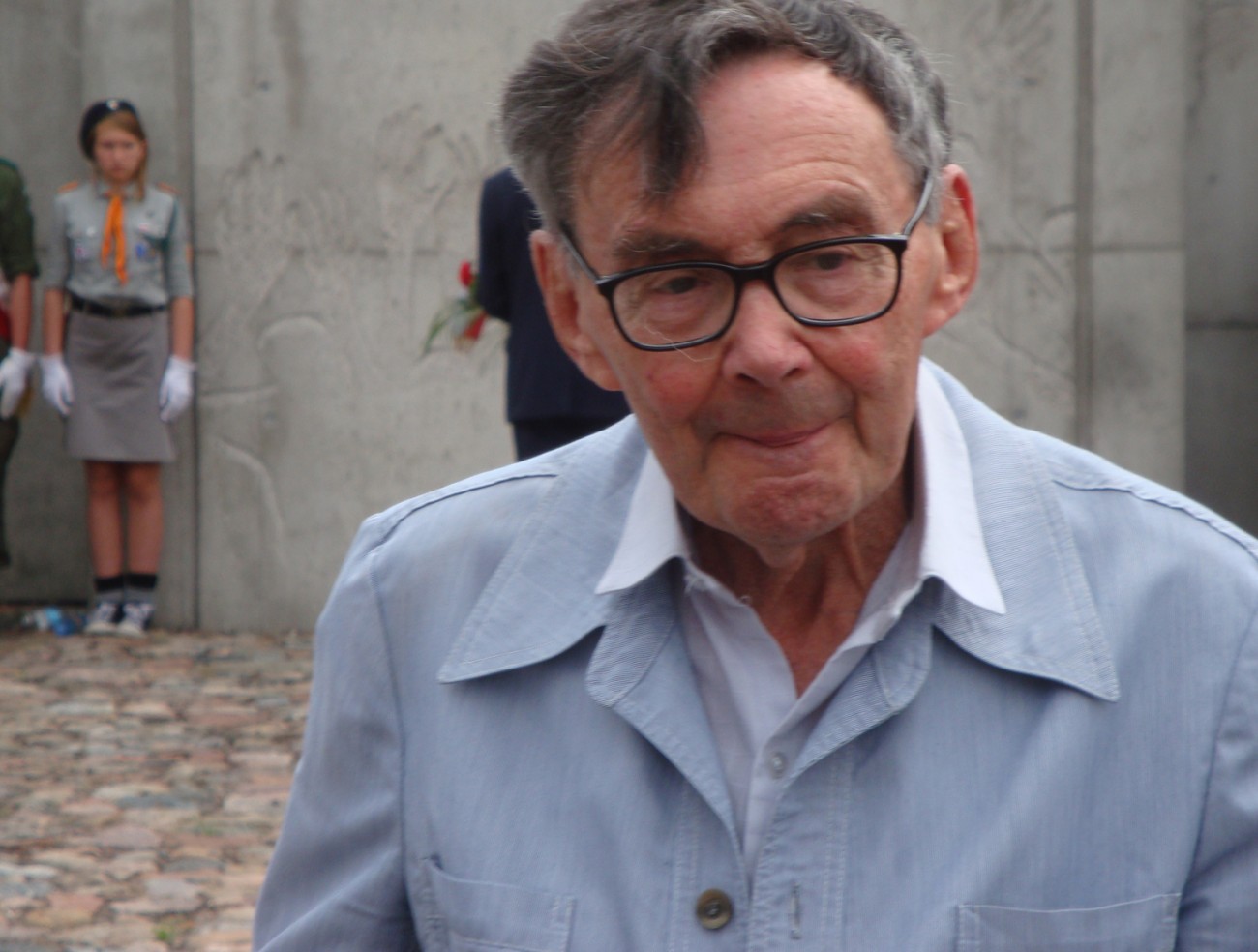 On April 19, 1943, the vastly outnumbered and outgunned Jewish members of the Warsaw Ghetto underground rose up against the German Nazi occupiers. The Warsaw Ghetto Uprising was the largest act of Jewish resistance during the Holocaust. In 2021, on its 78th anniversary, we invited Mr. Marian Turski, a 94-year-old survivor of the Auschwitz death camp, and well-known Polish journalist and historian for a special conversation commemorating this heroic chapter in Jewish history. Mr. Turski shared his powerful story with AJC’s wide global audience, warning our societies about the destructive potential of hatred and reminding us of the importance of hope. The discussion was streamed by TVN24Go, and was covered by the Algemeiner, read the story here.