Lithuania’s FM thanks AJC for its support of Lithuania 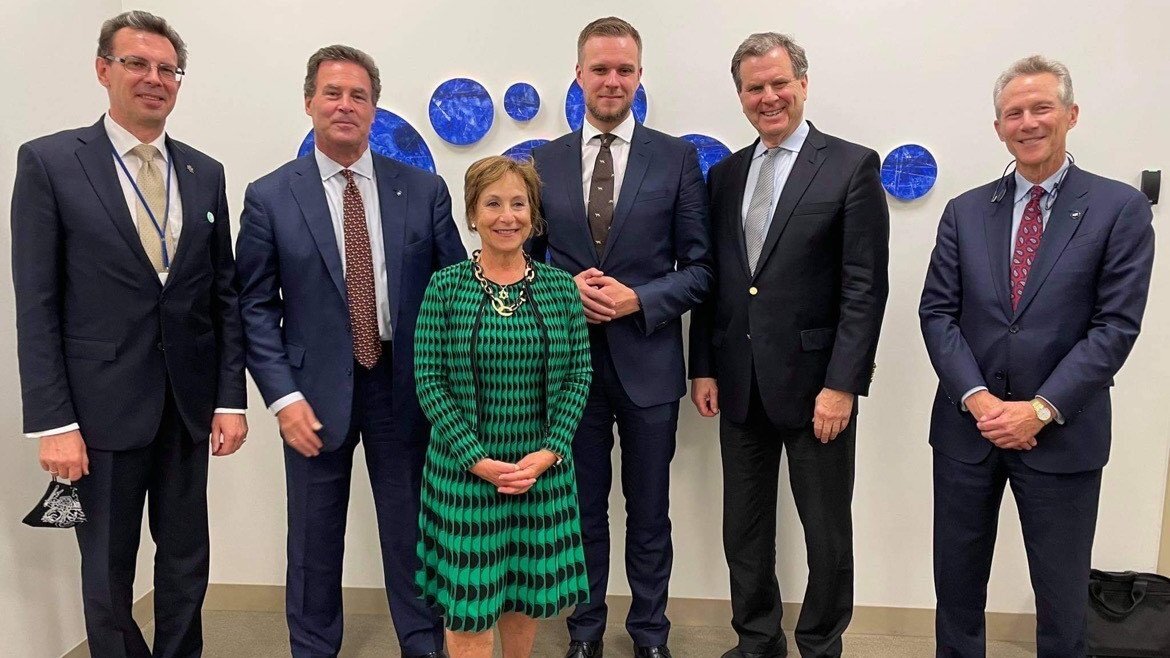 Ministry of Foreign Affairs of the Republic of Lithuania

On 12 March, the Minister of Foreign Affairs of Lithuania Gabrielius Landsbergis met with the Chief Executive Officer of the American Jewish Committee (AJC) David Harris and other leaders of the organisation.

The Foreign Minister thanked the AJC for its consistent activities in supporting Lithuania’s independence, as well as integration into the European Union and NATO.

The AJC was the first Jewish organisation in the U.S. to actively speak in favour of these issues. Lithuania established contacts with the AJC already in the days of the Reform Movement of Lithuania (Sąjūdis).

The meeting also focused on topical issues of international policy, transatlantic cooperation, situation in the Middle East, the relationship between Lithuania and Israel, and ties with the Jewish community of Lithuania.