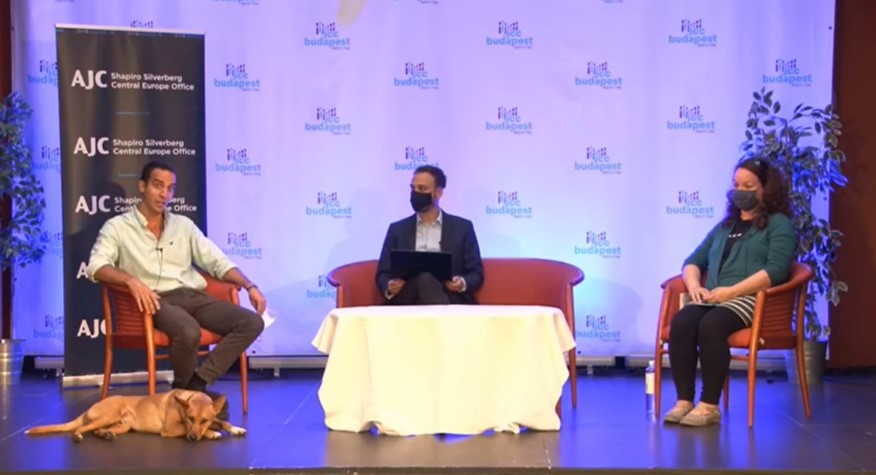 Partnering with JCC Budapest, AJC Central Europe organized two events both celebrating the 160th birth anniversary of the visionary of modern Israel, Theodor Herzl. Herzl was born in Budapest in 1860 and his heritage still shapes Jewish identity in Hungary.

We organized a virtual Herzl tour, to learn about his life, that was followed by a discussion with JCC Budapest director Marcell Kenesei.

As a part of this anniversary, we wanted to bring Hungarian Jewish life closer to our friends abroad of Hungary. During a panel discussion, moderated by Rabbi Michael Paley, with experts and members of the Jewish community we discussed contemporary Jewish life in Hungary with its challenges and opportunities, while trying to understand the lasting influence of Herzl’s vision.