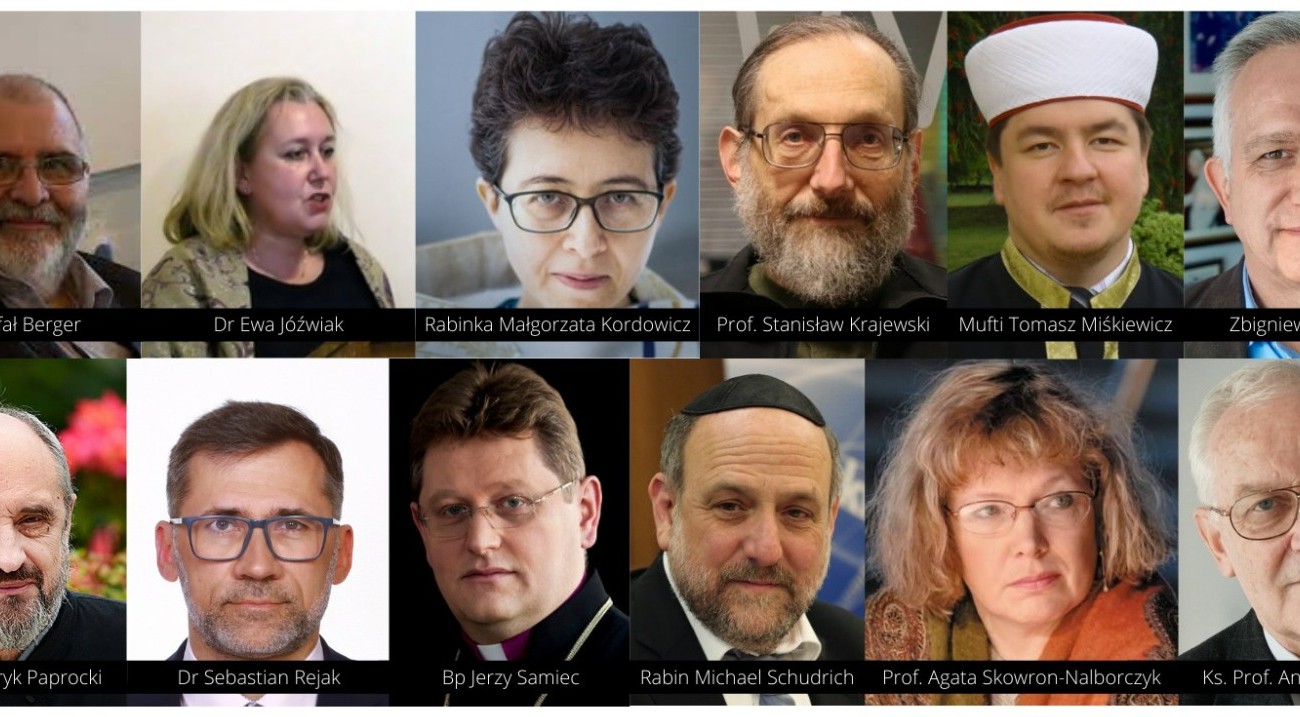 The Community of Conscience – a Polish group of religious community leaders – published a statement on the latest conflict between Ukraine and Russia, condemning Moscow’s actions against independent Ukraine.

“In times of crisis of authority figures, a strong voice of opposition to humans hating other humans is needed – the voice of people of conscience speaking together in the name of mutual respect, despite the differences between them.” – the statement reads.

Community of Conscience – A Coalition of Mutual Respect is a group of twelve prominent religious leaders from different communities and organizations representing minorities, which aims to oppose exclusion and discrimination based on religious, ethnic or cultural identity.