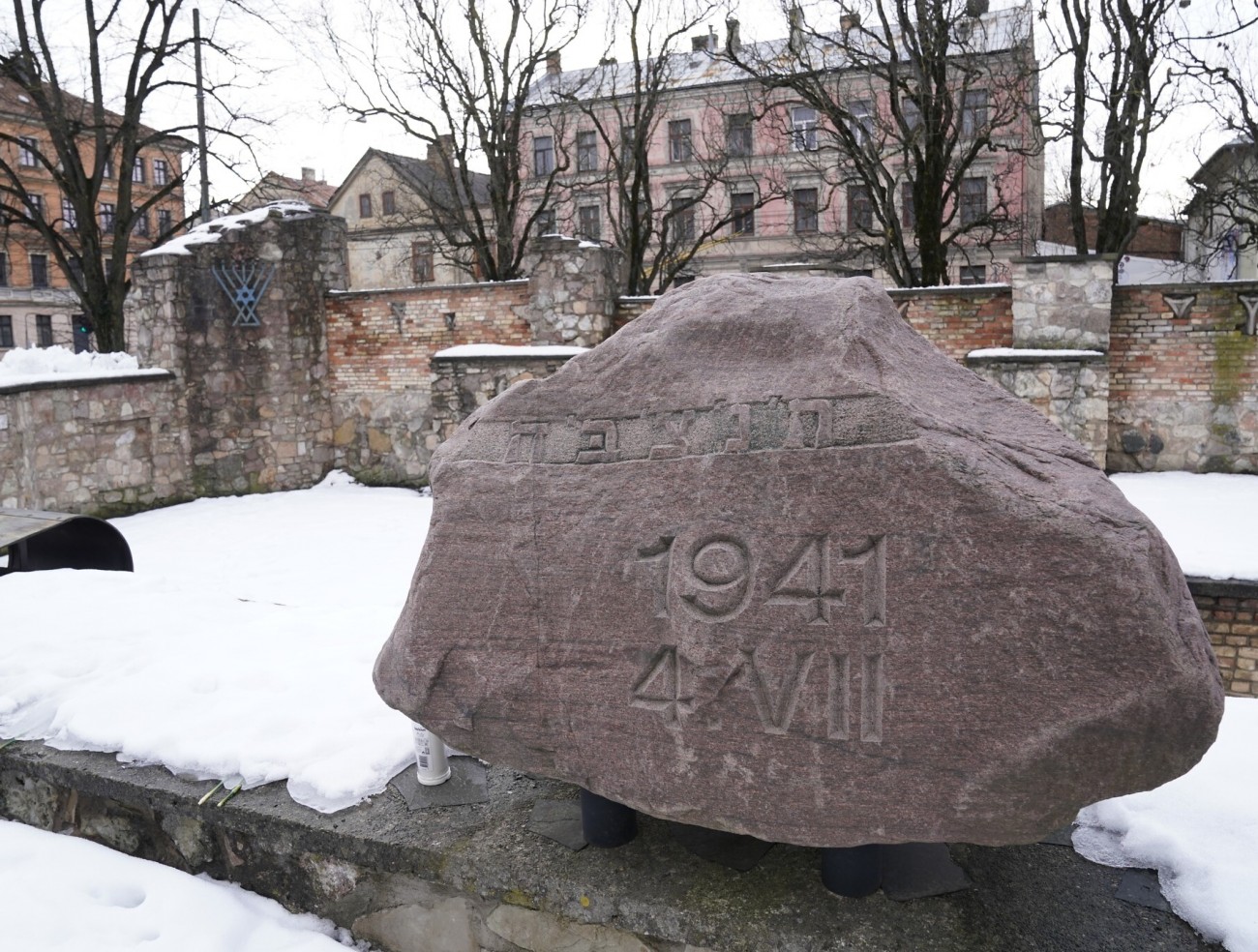 AJC Central Europe congratulated Latvian authorities on passing an historic law on reimbursement of €40 million to the Jewish Community for property confiscated by German Nazi and Soviet occupiers.

This was an honest step towards resolving a long outstanding issue, that brings a measure of justice to Latvian Jews. – Dr. Sebastian Rejak, Acting Director of AJC Central Europe said, praising Latvia for the new legislation.

Watch this interview, where we spoke to Mr. Dmitry Krupnikov, Deputy Chairman of the Board of the Council of Jewish Communities of Latvia, who was personally involved in working with the government on this new law.