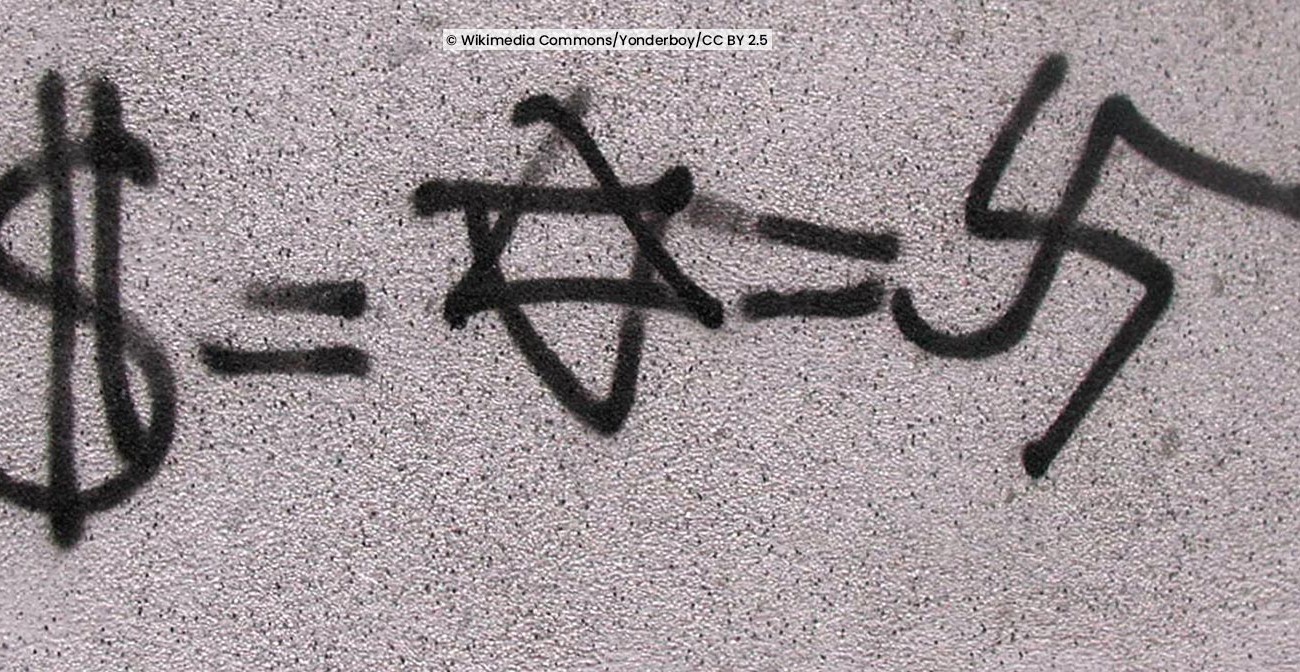 On January 27, 2022 – International Holocaust Remembrance Day – twenty-eight Polish Jewish organizations published a joint statement expressing their support for the Working definition of antisemitism of the International Holocaust Remembrance Alliance (IHRA) and called on political and social actors to use the definition and confront antisemitism in a serious manner.

The statement, initiated by the Jewish Association Czulent and co-signed by American Jewish Committee Central Europe stresses the need to oppose racism, antisemitism, xenophobia, and the denial of genocide, and, by the same token, collectively uphold the memory and truth of the Holocaust.

We call for social and political engagement in countering antisemitism and Holocaust denial. Only through decisive action will future generations understand the causes of the Holocaust and reflect on its consequences and oppose antisemitic ideologies.

– the statement says, while condeming an antisemitic march and incidents that took place in Kalisz on November 11, 2021, during events organized on National Independence Day. The statement refers to the working definition of antisemitism of the IHRA, as a valuable educational tool to combat hatred discrimination, and counter antisemitism in Poland and the world.